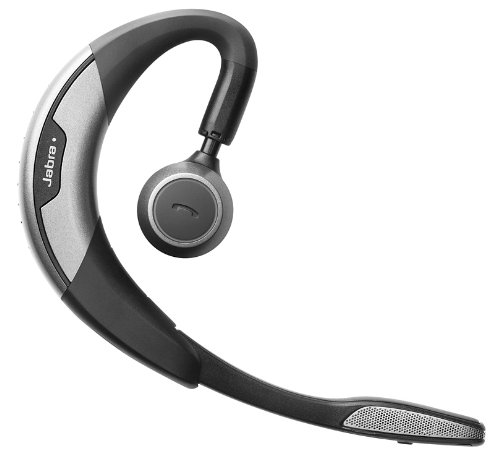 The Jabra Motion Bluetooth headset may be uncomfortable for some users, and many may accidently drop calls due to the large answer/end call button on the side, but it delivers good qualities and has an intuitive mic.

The Jabra Motion Bluetooth headset has received positive reviews for its lightweight build and its convenient way to power up and to take calls, which consists of flipping the boom open. Users liked its decent mic quality, good overall call clarity with its ability to adapt to the noise in the environment and that it paired really easily with devices (up to two devices). Users also found the battery life to be decent. However, users found that the large button on the side for ending/answering calls meant it was easy to hang up on callers by mistake, especially when readjusting the headphone. The fit was also a problem for some, with users mentioning that it has a rather uncomfortable design. All-in-all, the Jabra Motion in-ear headset is has a few design flaws and may be uncomfortable for some, but it does deliver a decent call quality and is rather intuitive.

Submit your own review Cancel reply